Sam Francis and the Founding of MOCA Los Angeles

20 Aug Sam Francis and the Founding of MOCA Los Angeles

In recent article for Los Angeles, Magazine, “To Understand the Future of MoCA, Look at its Past,” Thomas Lawson comments on aspect of the key role that Sam Francis played in the establishment of the museum:

“While MoCA was still more of an idea than a reality, Sam Francis and Robert Irwin, two of the artists on the board, scored a coup in persuading Pontus Hulten, the founding director of the Centre Pompidou, to leave Paris and become the first director of the new museum. Hulten was one of the most highly respected museum professionals in Europe, with a long career promoting American Pop art and related interdisciplinary forms with populist appeal.” 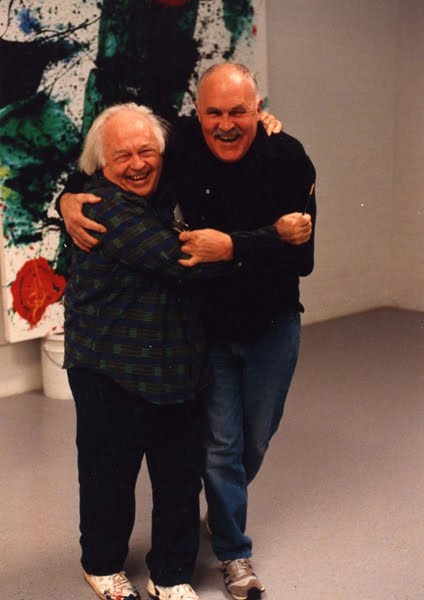