“A Portrait of the Self,” A Film by Mark Whitney of Sam Francis Painting 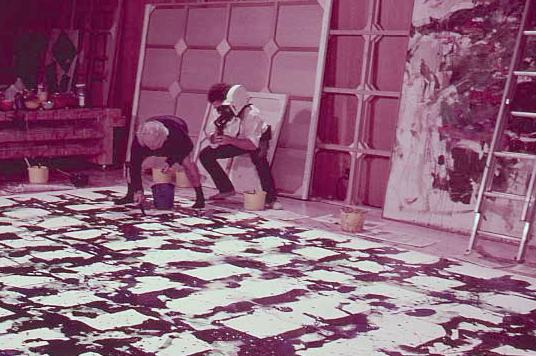 20 Sep “A Portrait of the Self,” A Film by Mark Whitney of Sam Francis Painting

Posted at 16:49h in Uncategorized by samfrancis 0 Comments
0 Likes
Share
In the late1960s, Mark Whitney, then
a student at UC Santa Cruz, took a course in Cultural Anthropology with the
noted anthropologist Gregory Bateson.  In
Bateson’s seminars Whitney was exposed to cybernetics systems theory, a
boundary crossing approach to exploring regulatory systems. Cybernetic theories
can be applied to many kinds of systems – including mechanical, biological and
cognitive systems – and Whitney found Bateson’s lectures “eye-opening.”
A few years later, when Whitney saw
a show of abstract paintings at the Nicholas Wilder Gallery, he felt an
immediate sense of connection between Francis’ approach to painting and
cybernetic theory, which he felt “resonated and was made manifest” in Sam’s
work. After a visit to Francis’ home and studio on West Channel Road in Santa
Monica a unique friendship between Mark Whitney and Sam Francis developed which
would ultimately result in Whitney being given the rare opportunity to film the
artist at work.
Taking an interest in Whitney’s personal projects,
Francis helped sponsor some experimental film projects Whitney had become
involved in, including filming the movement of water. By 1974 Francis was also
allowing Whitney to shoot footage in his studio.

Mark Whitney filming Sam Francis at work. Photo Meibao D. Nee
In the spring of 1975 Francis, who
was connected with the C.G. Jung Institute of Los Angeles, offered to put money
into a film project that would involve interviewing Jung’s surviving
colleagues, students and family members. He did so with one condition: that
Mark Whitney would be the primary filmmaker for the project.  The film “A Matter of Heart,” which
features a score by composer John Adams, was not completed until 1985.
In 1978 Whitney was given the
opportunity to film Sam at work: the idea was that he would document the
creation of a single painting. Because he knew that Francis disliked the idea
of the “cult of personality” Whitney knew that the film had to be focused mainly on Francis’ creative process. Using methods he had developed to film
water – including the use of cameras that allowed filming at variable speeds –
Whitney set out to capture Francis’ painting methods.
Filming Francis, who painted in an
almost trancelike state wasn’t easy. “When he was in the act of painting Sam
was in a creative sacred space,” Whitney recalls. “He wasn’t going to wait for
me…he would never stop.” Shifting between filming speeds and changing film
quickly when he ran out, Whitney managed to gather all the footage he could of
Francis at work on an untitled painting. It wasn’t until 2007 that a grant from
the Sam Francis Foundation allowed Whitney to finally assemble and edit the raw
footage into his 19 minute film “A Portrait of the Self.” 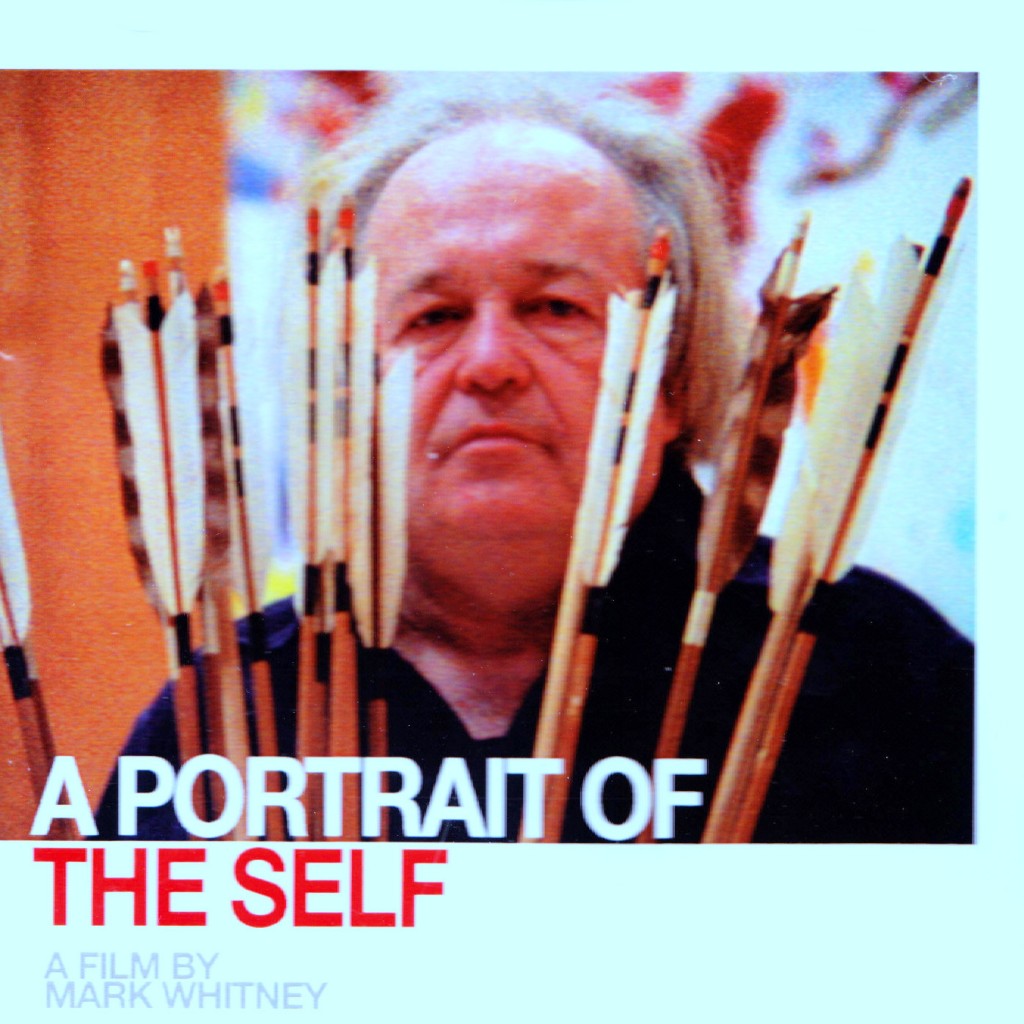 A riveting glimpse into the private
world of Francis’ studio, “A Portrait of the Self” documents a man who —  in Mark Whitney’s words –“totally gave
himself over to painting.” Francis himself believed strongly that the creative
act was motivated by the artist’s connection to his inner life. “Love and the
creative are one,” he wrote, “and reflect the ego’s indwelling urge to know the
self.”
For information about ordering “A Portrait of the Self,” please contact the Sam Francis Foundation:
samfrancisfoundation@me.com
Below: A 2 1/2 minute clip from the opening of “A Portrait of the Self”