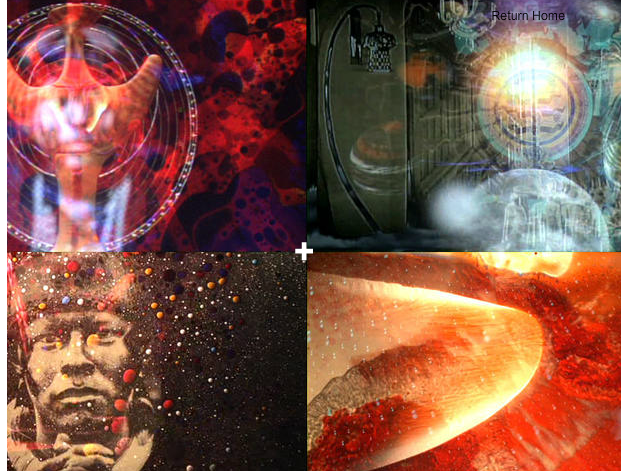 Posted at 03:01h in Uncategorized by samfrancis 0 Comments
0 Likes
Share

Young Projects is very proud to present a rare glimpse into the work of one of LA’s first visual art collectives working in moving imagery, the Single Wing Turquoise Bird

Formed in 1968, ‘the Bird’ began life as a “light show,” performing and creating live, improvisational, decidedly maximal visuals for groups such as Cream, Traffic, the Who, the Velvet Underground, the Grateful Dead and many more. At the same time, often at the behest of painter Sam Francis, they performed at museums, galleries and loft spaces alike, where musical tracks by LaMonte Young, Terry Reily, Karlheinz Stockhausen, and others provided the score. Today these performative films can now be seen as crucial benchmarks in the evolution of Expanded Cinema, which itself became instrumental in changing the way we think of cinema, the role of the apparatus, and what would later become video art.