Posted at 15:30h in samfrancis by samfrancis 0 Comments
0 Likes
Share 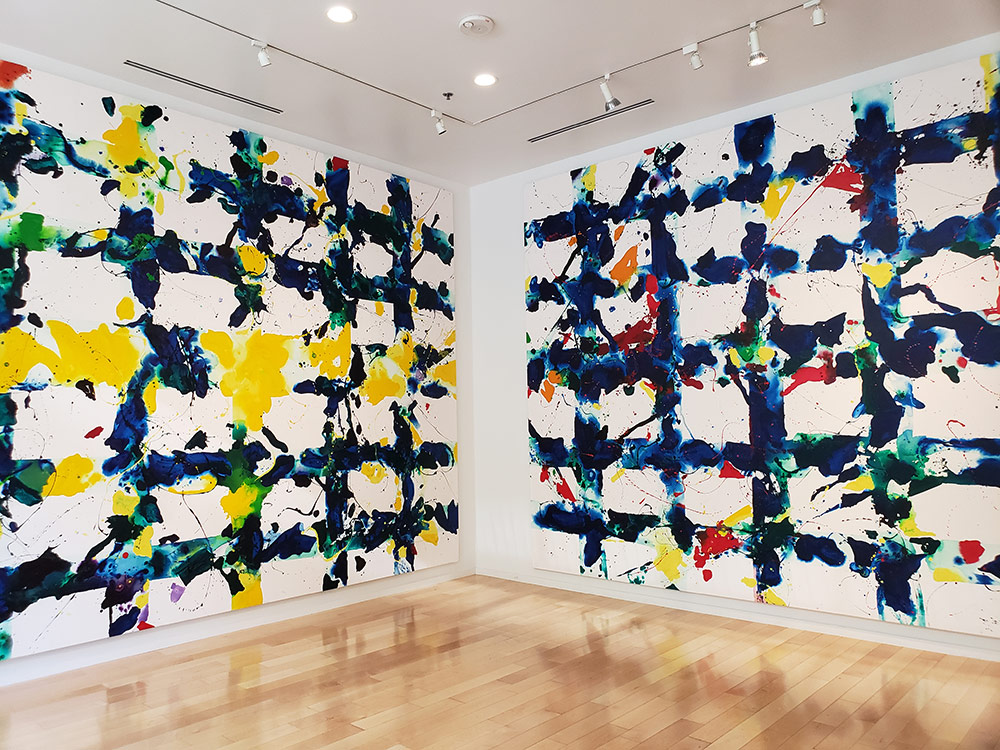 Join us during Frieze Week for an exhibition of Sam Francis works created between 1970 and 1979 including paintings on canvas, paintings on paper, and monotypes.

“The ’70s were arguably Sam Francis’ most spectacularly innovative decade, a period during which he configured, deconstructed, and reconstructed organic shapes and brilliant color in muscular expansions and contractions. In particular, his deployment of negative space—his lyrical duets between form and the charged white expanses cocooning and contextualizing those forms—evolved significantly during these creatively fertile and productive years. The paintings exhibited in “Sam Francis: The ’70s” point to an artist at the height of his powers reenergizing his commitment to negative space and to making these pregnant, poetical voids, and all the profundities they contain, accessible to viewers.”

—from “Points of Entry—Sam Francis: The ’70s” by Richard Speer