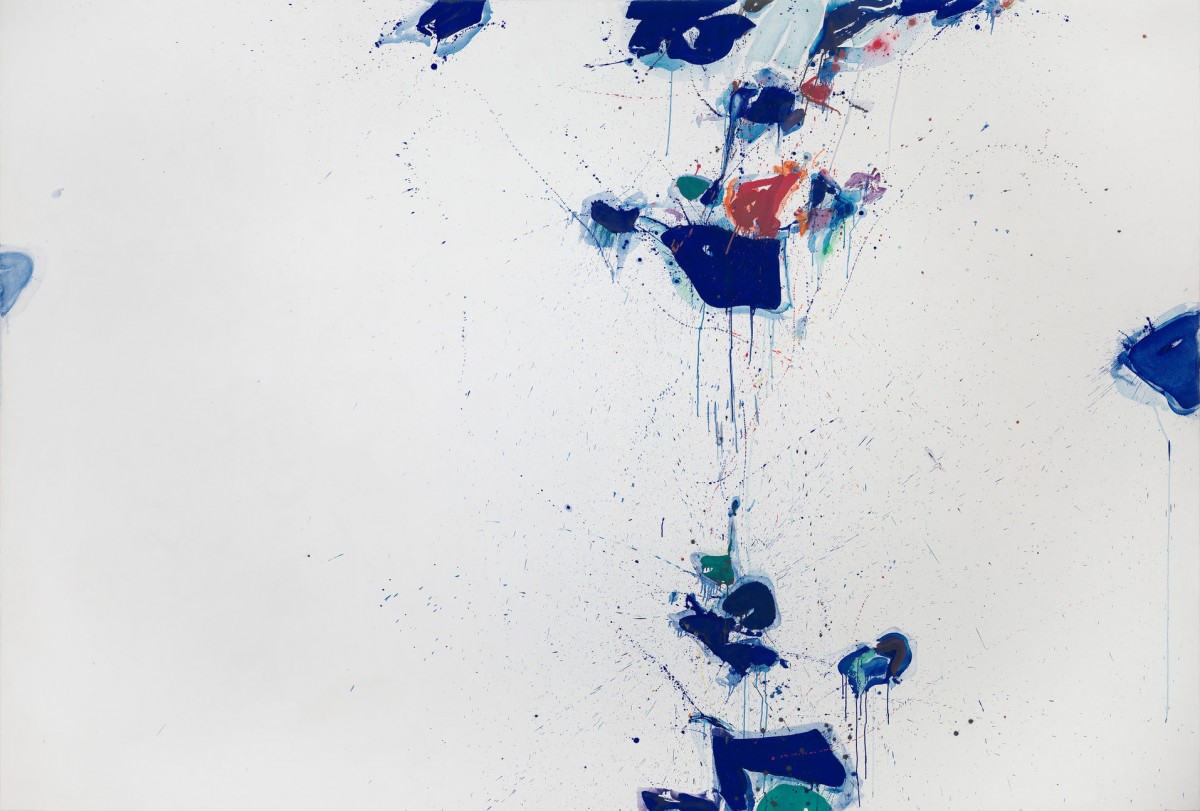 In the work of American artist Sam Francis (1923–1994), Western and Eastern aesthetics engage in a profound intercultural dialogue. Francis first traveled to Japan in 1957, developing a lifelong affinity for Japanese art and culture that influenced his work. His expressive handling of negative space shared pictorial and philosophical affinities with aspects of East Asian aesthetics, particularly the Japanese concept of “ma,” the dynamic between form and non-form. With over 60 works from LACMA’s collection and key lenders, this is the first exhibition to explore the artist’s work in relation to “ma” and other aspects of Japanese aesthetics. It will include works by Francis in the company of historic Japanese works to illustrate stylistic priorities shared by both. Also on view are works of contemporary Japanese artists (many associated with Gutai and Mono-Ha) whom Francis knew from his extensive time in Japan in the 1960s and ’70s.