A History for the Future: The Museum of Contemporary Art, Los Angeles, 1979-2000

Posted at 16:10h in publications by samfrancis 0 Comments
0 Likes
Share 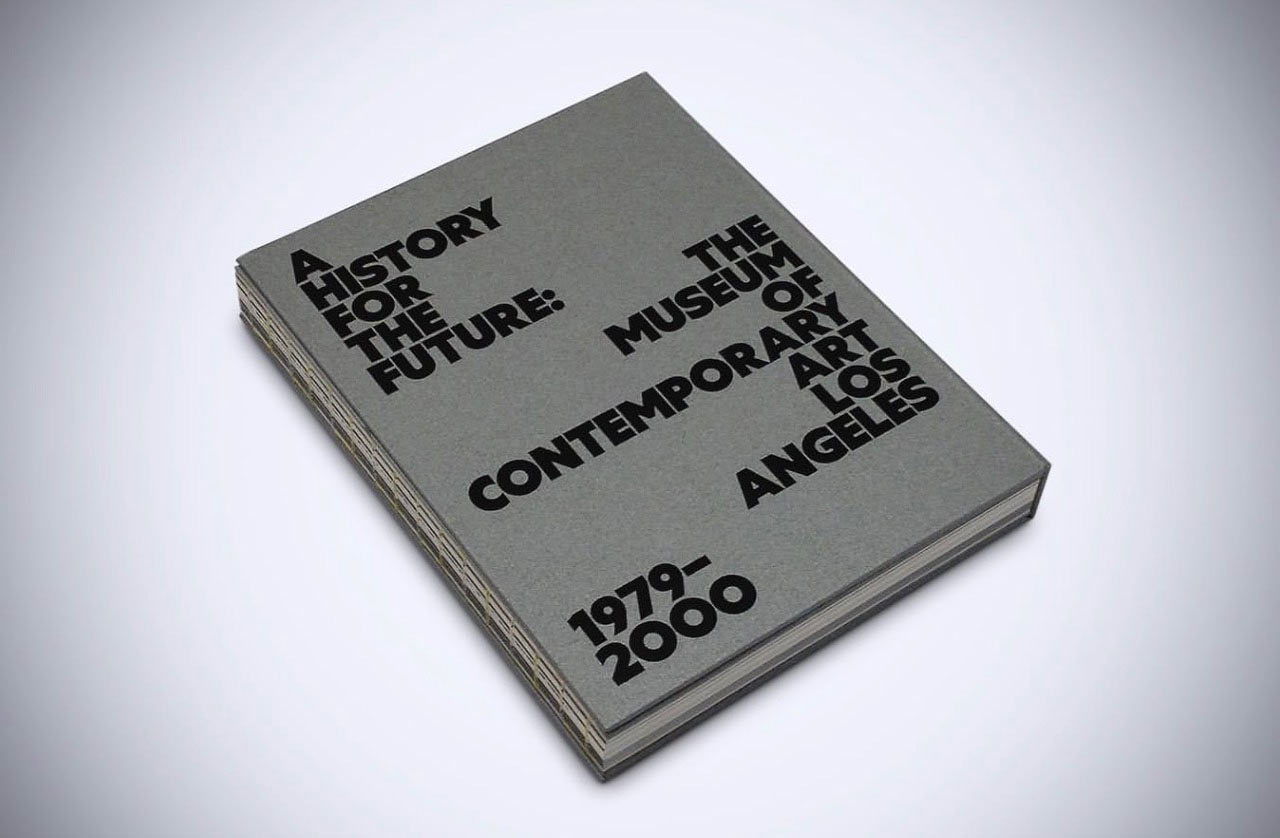 The Sam Francis Foundation is the proud publisher of the recent project:

A History for the Future: The Museum of Contemporary Art, Los Angeles, 1979-2000

Produced in a limited edition of 1,000

Led by Richard Koshalek, from 1980-1982 MOCA’s Deputy Director and Chief Curator, and from 1983-1999 the Museum’s Director, the book is conceived as a cultural and educational initiative, and not as a commercial product:  a resource to share with cultural, civic, and educational institutions, artists, students, scholars, art professionals, and  trustees and philanthropists.

The book, whose research and execution took four years to complete, details the first 20 years of MOCA’s founding and emergence as an international arts institution. Documenting the complex collaborative efforts required to bring a major new cultural institution into being, and to serve as a potential guide to others seeking to create new arts institutions.

All copies will be distributed nationally and internationally to museums, art schools, and libraries; public and private universities and colleges with museum- and curatorial-studies programs; art professionals; art foundations and galleries involved in the making of the book.

The texts are by the core project team and invited contributors:

o   A comprehensive history of the museum by author/essayist Louise Steinman, who also founded the acclaimed ALOUD literary program in Los Angeles.  Her essay is based on over 40 interviews with museum personnel, artists, donors, and more

o   An essay on MOCA’s architectural influence, via scholarly exhibitions and publications, by the noted critic and historian Joseph Giovannini (author of the recent major book, Architecture Unbound: A Century of the Disruptive Avant-Garde).  The essay details MOCA’s institutional engagement with major projects that changed the city, such as Walt Disney Concert Hall and the Caltrans building – as well as the Museum’s two venues themselves.

o   The first complete chronology of MOCA’s early years, by curator Alma Ruiz, who was at MOCA for 31 years and is a leading authority on Latin American art

A pdf of the book will be available in the near future, further ensuring its availability as an educational resource.

FIND IN A LIBRARY NEAR YOU